Advantages Of Mufflers Especially To Women

Muffler is a kind of woolen garment which is used to wrap around the neck so that it protects from the low temperatures and also from the cold. The mufflers are generally available in different materials such as wool, silk, nylon, cotton, etc. Woolen mufflers are manufactured in two different ways either by hand knitting or knitted using machines.

Many of the people, especially women staying in the colder regions of the world have the habit of knitting the fine woolen garments and make money. The hand knitted woolen mufflers are little expensive as they require lot of manual effort. And it is even difficult to produce the large number of man-made mufflers. So, the machine made mufflers came into existence in which at a time a huge load of mufflers can be produced which does not involve much human effort, saves time and even there can be a wide difference in the cost too.

Different styles of wearing a muffler: and is also common for people of different age groups. There are no much qualities specifically to a muffler and the basic need is they should be of good quality such that it protects from all kind of climatic conditions and similarly it should be of enough length so that it can be worn in different styles and the length of the garment allows people to wrap around the neck as well the face enclosing the ears.

Few women wrap the mufflers in such a fashion that the entire face is covered leaving the eyes and ears can also be covered so that it protects the cold air from entering and the internal region of the ear, blocking the passage and damaging the internal tissues of the ear. The mufflers for women are little specific like the designs or prints on the fabric. Mufflers especially for women look little girly either in the colors or the designs. They may be of different designs like stripes, blocks, flowers, paintings, birds, etc.

Some other kind of mufflers are made using dyes or prints and most commonly used is the floral print which catches the eyes of women easily. These mufflers are designed in such a way that they are easy to handle and carry. They can be folded in to different folds and pack in their carry or hand bags wherever they go. They are not only used for protection from the cold weather but also from pollution outside, heat, etc.

Some people have the habit of wrapping the mufflers covering the entire face including the hair so that their hair is safe guarded from the outside dust and there by escape from the common problem called ‘Dandruff’. These mufflers are easy to wash and lasts longer duration. 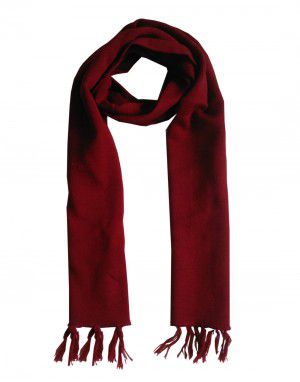 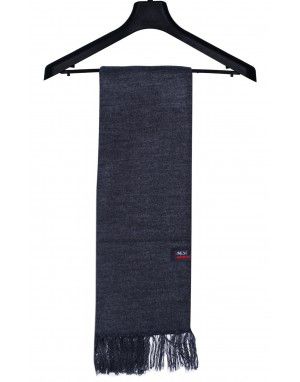 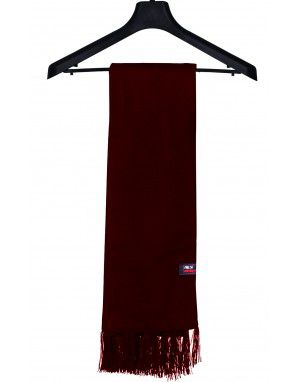 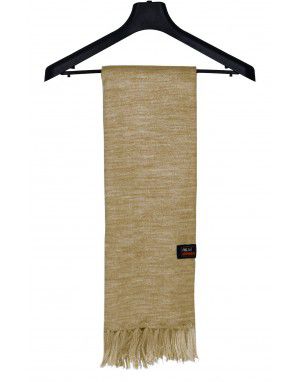 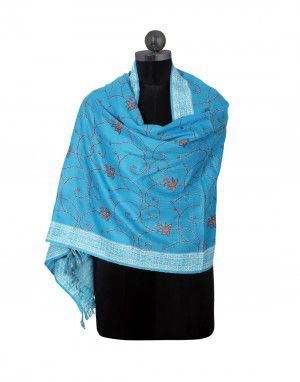 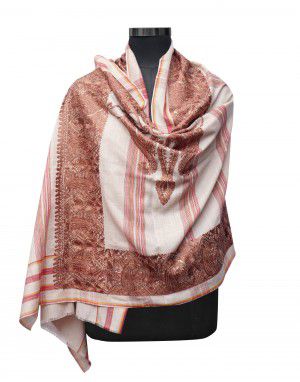