Home / Blogs / All The Information About The Cardigans In Winter Season

All The Information About The Cardigans In Winter Season

One of the most important winter accessories for men in addition to the winter jackets for men in India online is the cardigans, which is an important layer after the t-shirt in winter clothing.  The cardigan was invented in 1854 for combating the harsh winter season.

The name of cardigan was originated after the Major General Thomas Brudenell, who was the 7th Earl of the Cardigan and a British Officer who served in Crimean war. During the war, the Earl and his officers wore cardigans, which were also known as the sweater ,coats, and they were adorned with braiding and fur at that time, Before a decade, most of the people used to consider the men’s cardigan as one of the most old fashioned, frumpy and sweaters suitable only for grand dads in the layers of winter clothing. However, a number of emerging hot designers are shifting their attention to the cardigans and are bringing new collections, which feature cardigans on the catwalk runways. Due to this feature, the popularity of the item is increasing among various celebrities.

The perception of the cardigan as the old man’s clothing is also the thing of the past. Today, the classic fashion of the cardigan has also replaced the hoodie. The cardigan is also celebrated as the unisex piece of clothing, which can be manufactured from various materials such as cable cardigan and heavy wool to the cotton and cashmere. The one reason why they are very popular with the people is the fact that they are versatile in nature. You can wear them with a simple t-shirt and jeans, which gives more casual look or they are perfect for official look when you team cardigan with the smart shirt and trousers. The men’s cardigan is available in the market with infinite ranges, with lot of options in shape, styles, which include the button fastenings and zip fastenings.

In the areas, where there is harsh winter season, the chunky knit cardigan is very popular. This is because they offer a lot of warmth and comfort for the people. Due to this, the cardigans are the main feature on the catwalk. One of the best things about the chunky wool cardigans is that they also work as the outermost layer of winter clothing just like the jacket. One of the most popular styles in cardigan, which is becoming more popular, is the double-breasted cardigan. This cardigan has an overlapping front and 2 columns of the buttons, which are placed low down on the cardigan on usual basis.

One of the most popular items in the summer is the sleeveless cardigans, which look great when you wear them with shirts or t-shirts. More and more people now prefer to purchase the cardigans as one of the part of winter clothing. If you love sports, you will be able to love the hooded cardigans, which are available in the market and create more casual and leisure look. As the popularity of the cardigans is increasing day by day among the people, it is a sure thing that they are here to stay. 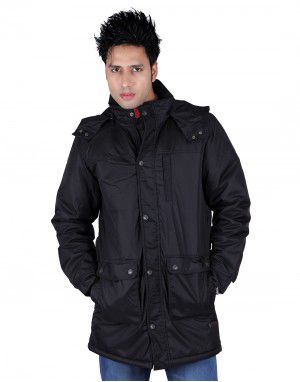 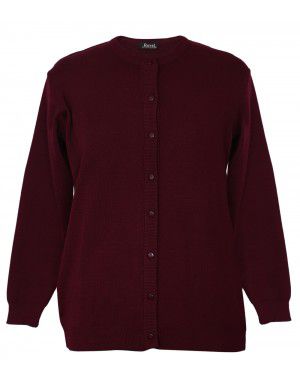 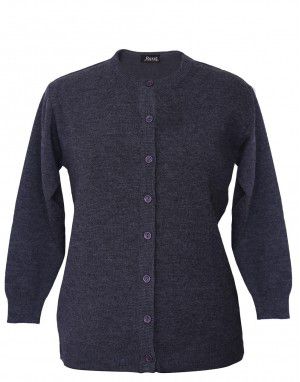