It is a known fact that India is one of the most diverse countries in many respects. There are some places where you can experience hot weather in cold season, but there are also some places where the temperature reaches below the freezing point. Most of the people prefer to visit these cool places located near Delhi, the capital of the country in the summer season.

With the attraction of watching the snowfall, there are many people who visit these places in the winter season.  Delhi, the capital of the country, is located near the mountains of Himalayas and is the junction where the tourists flock to venture towards Himalayan ranges for their vacation. The famous Himalayan range is dotted with lot of hill stations, which are famous for their natural scenery and beautiful and tranquil surroundings. Delhi is also located centrally with rail, road and air connection to the world and these hill stations. Some most sought after hill stations are Mata Vaishno Devi, Kullu and Manali, Nainital, Shimla and others and are easily accessible from the Delhi city.

These hill stations are located in Northern and Eastern part of the country. Most of the hill stations are also the spiritual destinations, which are revered and visited by the tourists from all over the country.  One of the most prominent hill station is Nainital is very easily accessible from Delhi with all the means of the transport such as rail, road and air. It is also known as the Lake District of Uttarakhand, which is northern state in India. This town is famous for its natural serene surroundings and is located in the lap of nature.

The visitors can visit different lakes, do trekking and worship in the temples. The town was established by the British for the summer sojourn to escape the heat of Delhi in summer.  Also, known as Queen of the Hills, Shimla is one of the most famous towns, which is also the capital of Himachal Pradesh. Located at 2100 meters above the sea level, this town was also the summer capital of the British Raj. The popularity of this town has increased in India due to the picturization of various Hindi movies since the 50s. Throughout the year, the town has been bestowed with natural beauty and pleasant weather. But, the visitors should bring a complete winter wardrobe including the winter hand gloves to protect their bodies from cold season of the hills.

It is also one of the most popular destinations for the honeymoon couples and the adventure junkies. The adventure sports, which can be done include the trekking, snow skiing, river rafting and the others. If you don’t have winter wardrobes, you can check out different online stores and buy the winter wardrobe, which includes the winter hand gloves online shopping in India before going on vacation.  There are many other famous hill stations in India such as Dalhousie, Jammu and Kashmir and others in Northern part of India where the visitor should prepare and pack garments to combat the cold weather and dropping temperature for the best vacation.. 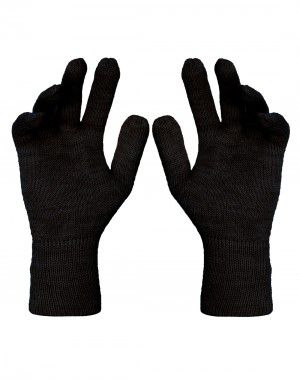 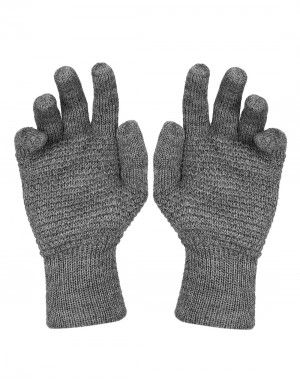 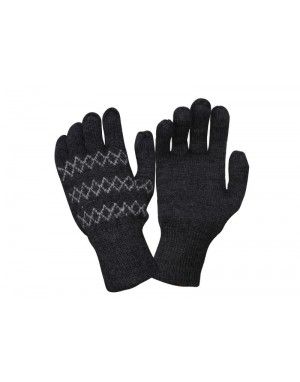 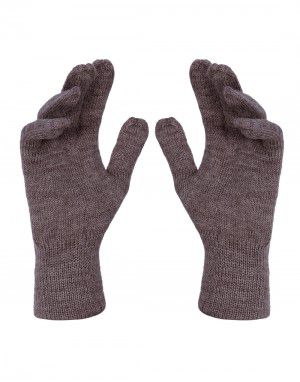 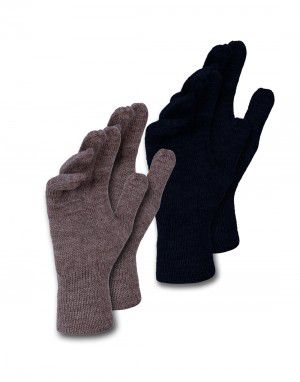